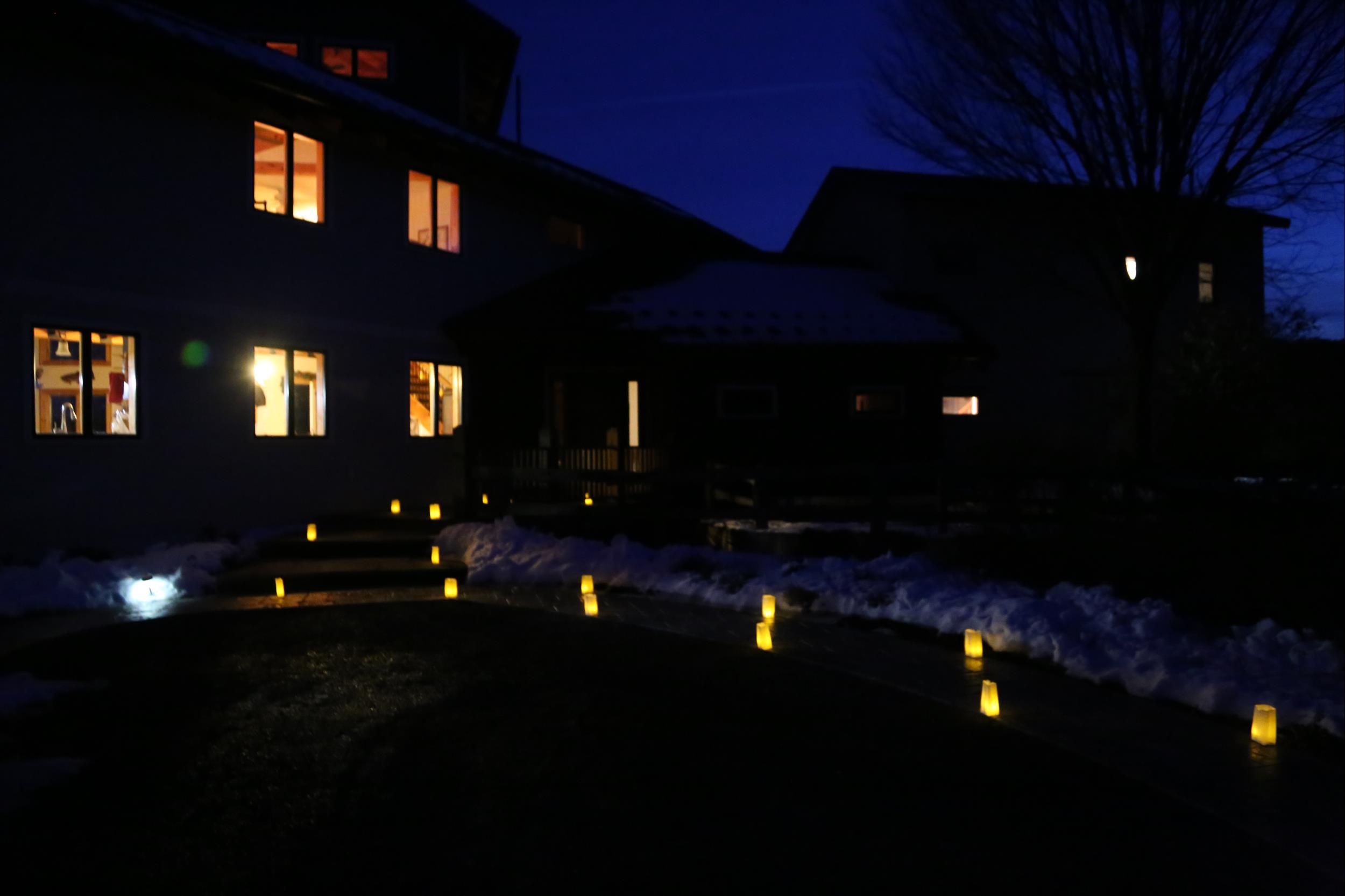 Two years ago, Lucas met Anna. Here he shares their story and how they came to be engaged at Tenwood Lodge last month.

The Tenwood Lodge is a very special place for me. For several years, Cornell Cru, a Christian organization at Cornell University held its February break retreat at the Tenwood. Two years ago at this retreat I volunteered to wash dishes, primarily because a beautiful girl named Anna that I had just met a few weeks prior was already washing things up. That weekend Anna and I became friends, and the rest was history! Later that year in June we officially started dating and have been together ever since. Over this past Christmas break I began thinking of how to propose to Anna, as I had known for a while by then that I wanted to spend forever with her! I thought through places that were special to us and thought that it would be amazing to go all the way back to where our story began!

BOOK YOUR STAY AT TENWOOD LODGE
IN ITHACA NEW YORK